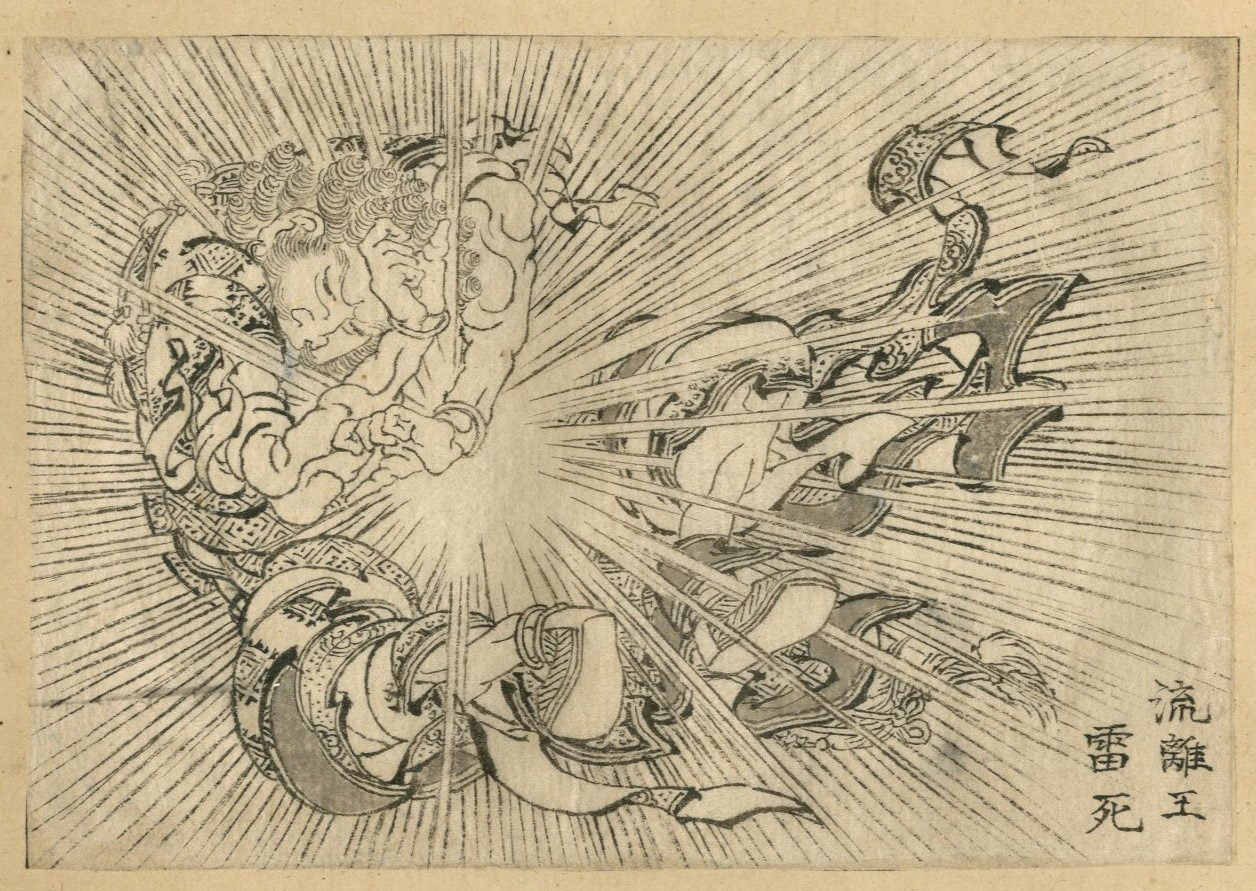 I’m delighted to announce that a highly important group of 103 Hokusai drawings which I discovered in Paris last year have just been acquired by the British Museum. According to the museum, “the drawings are a major discovery of Hokusai’s life and works.”

There have been numerous articles in the press about the drawings in such publications as The Art Newspaper; the Times of London, The Antique Trade Gazette, etc.

Here’s a link to the article which featured in the Independent:

An exhibition of the drawings at the British Museum has been scheduled for next year and they are all viewable online on the museum’s updated website: 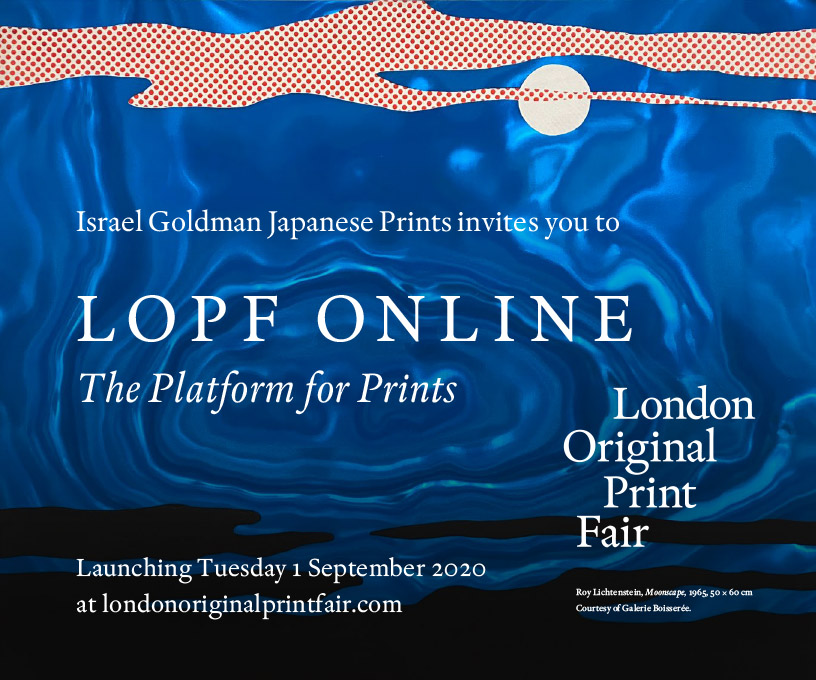 This year the LOPF has launched a new platform for participating print dealers.